Are you a
victim of crime? 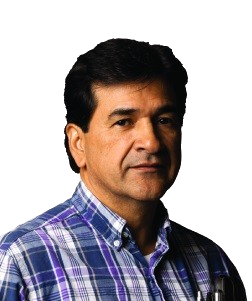 When David was 16 he was arrested on a couple of minor offenses, all of which were dismissed. He is worried that his juvenile record will keep him from finding work. Read more. 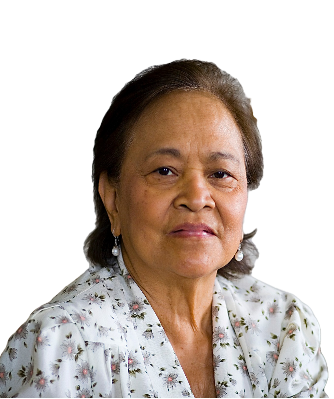 Anna and her spouse are undocumented and have been residing in the United States for many years. A week ago, three people broke into Anna’s home and held them at gunpoint. Read more. 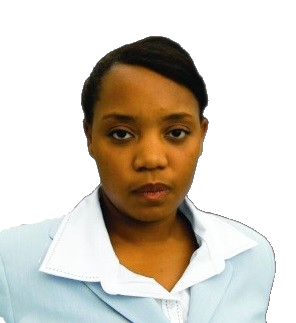 Maria and her girlfriend Charlotte have been dating and living together. Charlotte has been verbally abusive toward Maria in the past and the situation has recently escalated to physical abuse. Read more.

See legal information resources from PALawHelp.org on topics such as:

Chat with a site navigator for help finding information you need.

The Victims Compensation Assistance Program helps victims and their families by easing the financial impact placed upon them by the crime. You may be eligible to receive financial help for victim-related expenses such as medical and counseling expenses, loss of earnings, loss of support, stolen cash, relocation, funeral, or crime scene cleanup.

Victims of domestic violence and other crimes in Pennsylvania can access free information, resources, and referrals for help navigating a variety of civil legal matters. Website users can also direct legal questions about their circumstances to attorneys via chat or email. Call 1-833-727-2335 or visit PASafeLaw.org.