Attorney Chelsea Sinclair of Northwestern Legal Services presents this video overview of how to file for custody or modify a custody order in northwestern Pennsylvania.

At the links below you can download forms and instructions to start an action for custody or to modify an existing custody order.

Filing an Action for Custody:
Included in this packet is the Mercer County, Pennsylvania Complaint for Custody pro se packet including the Complaint, Criminal Record/Abuse History Verification, Order and Coversheet, the Motion and Petition to Proceed In Forma Paupers (which requests that the court waive the filing fee), along with other necessary forms and the instructions for completing these forms.

Affidavit to Proceed In Forma Pauperis
This packet provides forms and instructions for preparing a request to have filing fees waived by the court because you do not have the ability to pay them.

Modifying an Existing Custody Order:
Included in this Custody Modification pro se packet,is the Modification Petition, Entry of Appearance of Self-Represented Party, and instructions for completing the forms. These forms can be used to file for a change in your current Custody Order in Mercer County, Pennsylvania.

Custody Relocation:
Included in this Mercer County, Pennsylvania Custody Relocation pro se packet are the Notice of Proposed Relocation, Counter Affidavit Regarding Relocation, Affidavit of Notice of Relocation, Petition to Confirm Relocation, and other required forms. The relocation procedure must be followed if you plan to move with your minor child(ren) and doing so will significantly impair the ability of the non-relocating parent or other person having court ordered custody rights to exercise those rights. 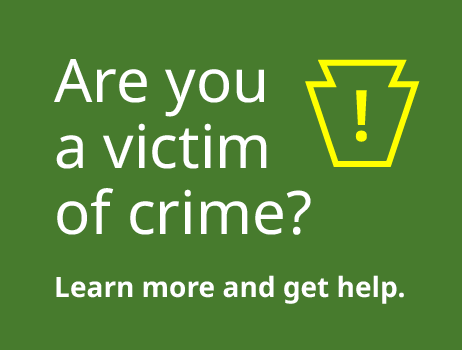