General Information On Custody and Visitation

Definitions
The following terms are used in custody lawsuits 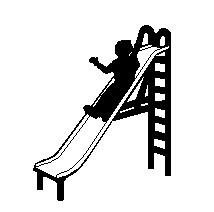 Plaintiff - The person who starts the lawsuit

Defendant - The person who the Plaintiff is suing

Physical custody - Having the child under your actual care and control

Shared legal custody - The right of both parents to participate in major decisions about the child and to each have time when the child is in their care. Most custody orders are for shared custody.

Visitation - The right of a non-custodial parent to spend time with their child, but with no right to take the child from the primary residence. A non-custodial parent will only have contact with his or her child limited to visitation under certain unusual circumstances where the court decides it would be in the child's best interests.

Jurisdiction - The proper court in which to sue